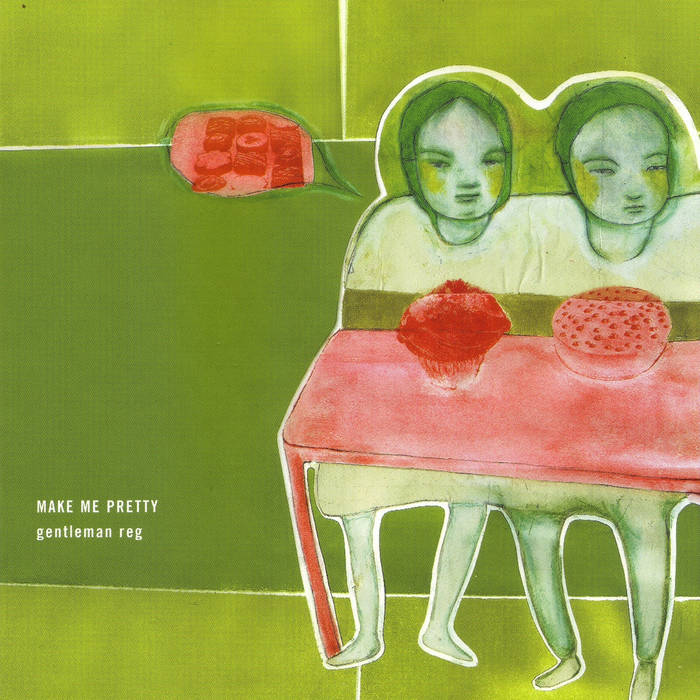 This is the 2nd album by Gentleman Reg, originally released on Three Gut Records.

It features the track 'Give Me The Chance To Fall' which is perhaps the most notable Gentleman Reg song released to date. Apart from it being the most widely licensed Gentleman Reg song, appearing on Television and in Films, Reg went on to perform this song during Broken Social Scene sets all over North America. At their insistence of course.

Around the time of the release for this album, Reg became a member of the Hidden Cameras.

All songs and lyrics written by Reggie Vermue.
Album co-produced by Andy Magoffin and the Gentleman Reg band. (Reg, Simon, Nathan).
Recorded at the House of Miracles by Andy Magoffin. (June-October 2001)
Additional recording by Craig Dunsmuir and Laura Davies at Ryerson.
All songs mixed by Andy Magoffin.
Mastered by Fedge at Reaction.