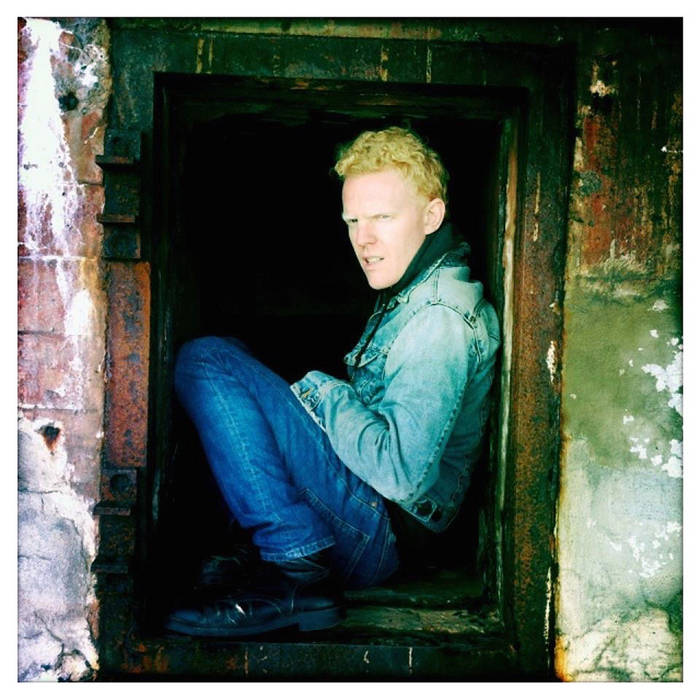 These are all solo demos that I recorded while working on the album that would become Leisure Life.
Recorded in 2010 at Heather Kirby's apartment.
I played all the instruments and sang and Heather recorded and mixed it all.

Leisure Life the album was a big new wave sounding rock record released in 2012 independently. I never worked harder on a Gentleman Reg album. Or spent more money recording one.
And ironically in some ways it was my least popular album to that point.
If was after this that I decided to put the project on hold.

But I've always personally loved alot of the songs from this album and these demos give them a completely different spin.
Just guitar and vocals for the most part with a few keys here and there.
It's a mellow affair. The opposite of what the final album ended up being.
These are the campfire versions of the songs.

The bulk of these tracks made the album, one became a b-side and a few were never released or worked on past this stage.
A few songs from the album I wrote after these sessions and demoed on Garageband myself but they're much rougher sounding so I didn't include them here.
These ones seem to fit together and have a very similar tone and feel.
And, I'm not embarrassed to show them to you!

It's been 8 years since I've released music from this project.
Many times over the years I've thought to put these demos out since what's the point of having them sitting on my hard drive where only I can hear them.
Suddenly today it occurred to me that it was the right time.

All tracks appear on the album Leisure Life.
Except 'Feakin Out'. Originally released as a b-side it's not currently available.
And 'Holding Patterns', 'Light It Up' and 'Once Again It's On', have never been released or worked on past this demo stage.

Cover image taken by a bandmate on a Canadian East Coast Tour in 2012 with The Hidden Cameras.

This album is available exclusively here on Bandcamp.