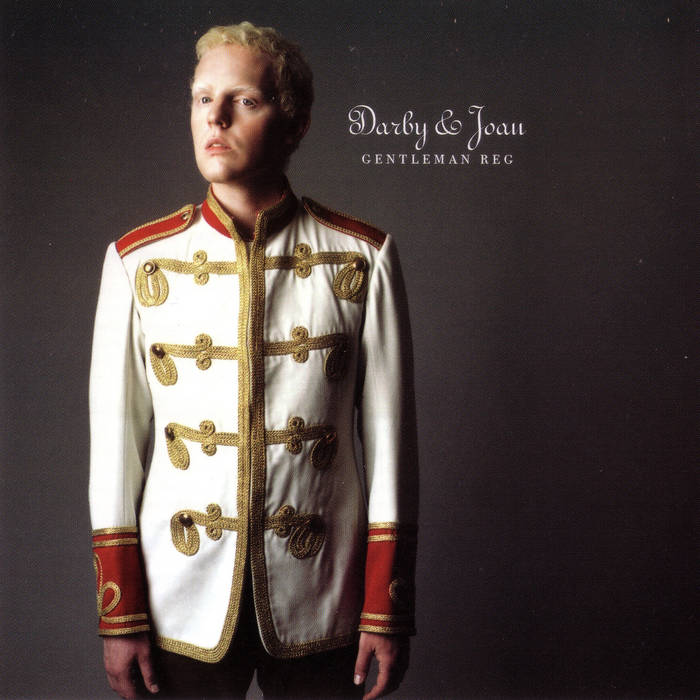 This is the 3rd Gentleman Reg album originally released on Three Gut Records. It was one of the last releases for Three Gut, the label folded soon after it came out.

It also spawned many great music videos, the most notable being for 'The Boyfriend Song' directed by Kevin Drew.

All songs and lyrics by Reggie Vermue.
Album co-produced by Dave Draves and Reg.
Except tracks 5 and 12 Produced by Owen Pallett, and track 6 co-produced by Owen Pallett and Reg.
All songs recorded and mixed by Dave Draves at Little Bullhorn Studios. Assisted by Jarett Bartlett. (June 2003- March 2004)
Except tracks 5,6, and 12, recorded and mixed by Jeff McMurrich at his home.